Let’s talk about the squid challenges by day.
1: On day one you will play Red light Green Light
2: On second day you will play the cookie carver survival challenge where you will provided the four shapes to choose like triangle, circle, square and umbrella
3: On third day you will play the marbles games
4: Tug of war game is settled where you will choose your team and survive in the squid
5: Jumming glass and the challenge to reach the finish line one glass is perfect and some are tempered glasses.
6: final battle take down the competitor and win all the prize money virtually 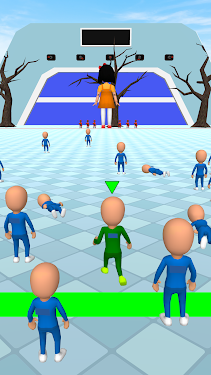 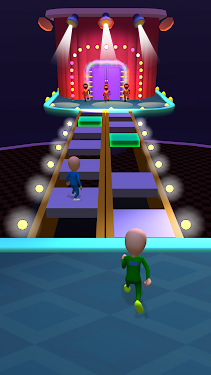 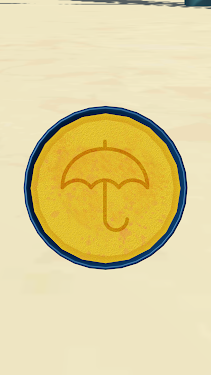 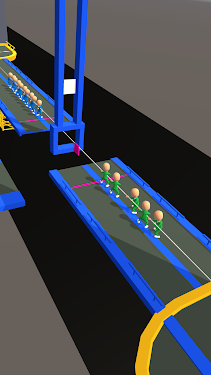