How to play❓:
-Create four stacks of 13 cards, one per suit. Each stack must be created from ace to king.
-FeeCell only use one deck of 52 cards, all face-up and arranged into 8 groups.

Now download the FreeCell King for free and train your brain while having fun!😊 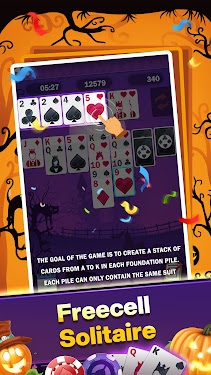 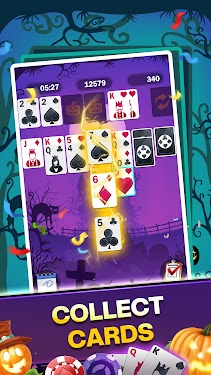 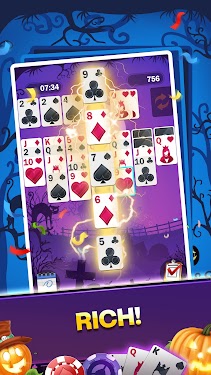 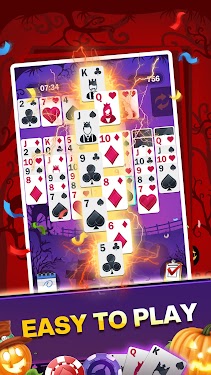