When the first four stages are completed, the final stage appears in the middle of the stage select menu. 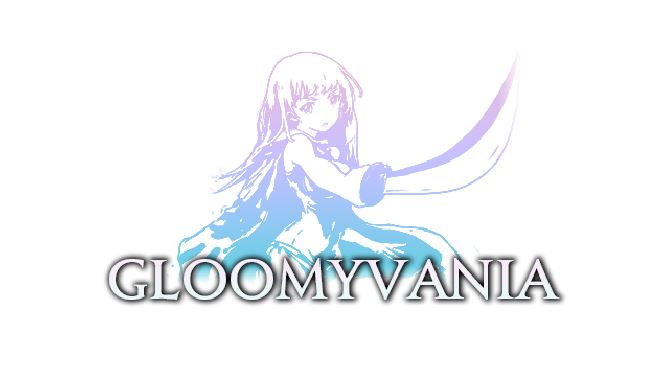 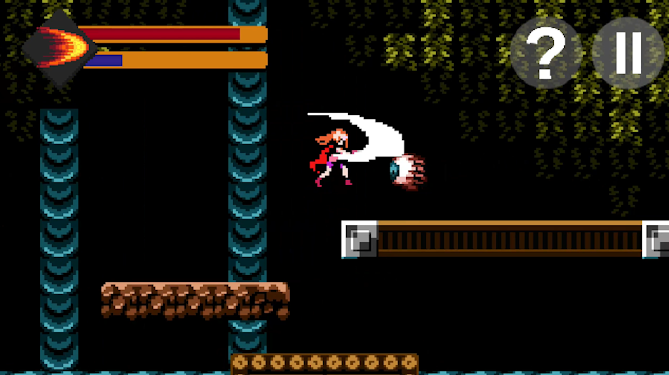 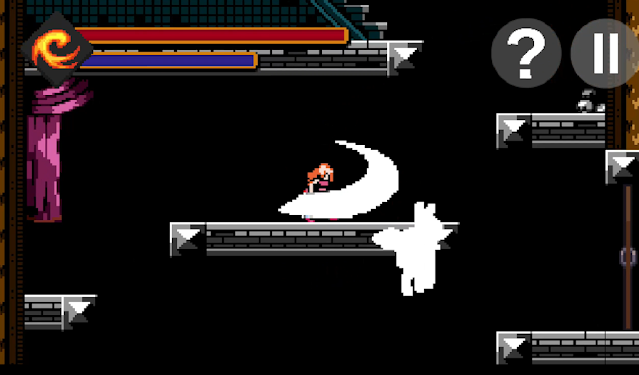 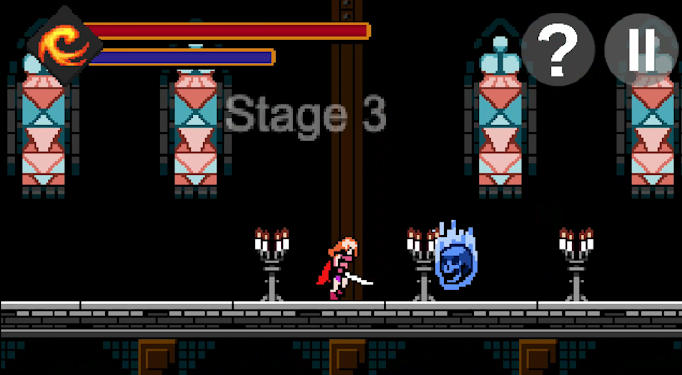