Immerse yourself into the epic atmosphere of brave medieval gladiators, plunder new territories from your rivals and build a Viking village. Lead your heroes into battle and rejoice in the spoils of war!

Starting from a rural settlement located on the coast of the Kattegat, you will build the most fierce kingdom. Your goal is to defend your land from invaders, explore the seas to expand your horizons, and raid other civilizations of ancient Europe to become the great Jarl of the north. Your soldiers will be trained as heroes among men and women.

Upgrade your stronghold to defend yourself from fearsome enemies coming from the other Norse clans and different kingdoms of Europe: English, French and Germanic. Raid their towns and cities to claim their wealth for you!

The glory of Valhalla is waiting for you!

Features:
• A city builder and Tower defense (TD) with RPG elements.
• Build your own Viking town.
• Plan and build your defenses on the other side of the wall.
• +300 waves to encounter.
• Fight powerful enemy heroes that will challenge your defenses.
• Fight other kingdoms.
• +100 cities to raid and plunder.
• A big roster of 30+ heroes to find/collect and improve.
• More than 25 power heroic abilities that will change the tide of the battle.
• Raid and plunder other cities in the Viking era world.
• Open chest to gain bountiful rewards. 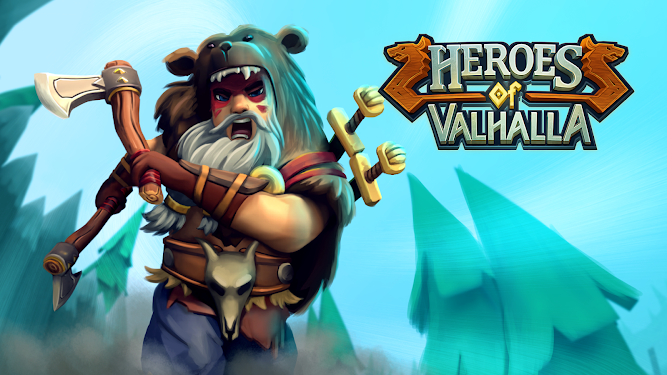 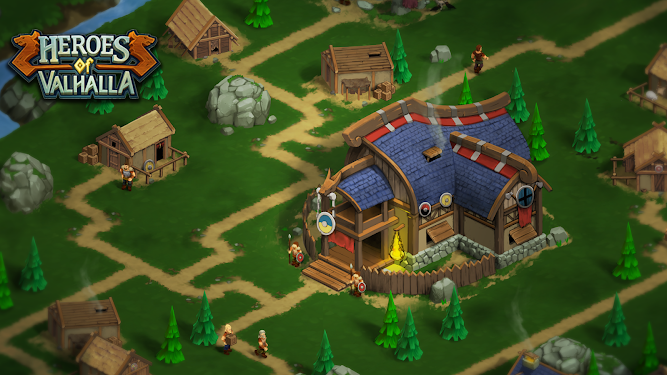 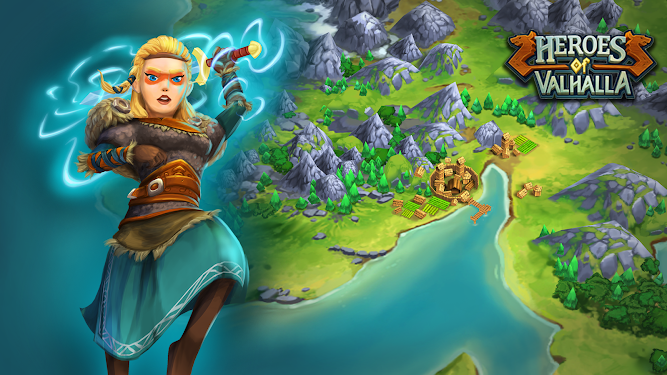 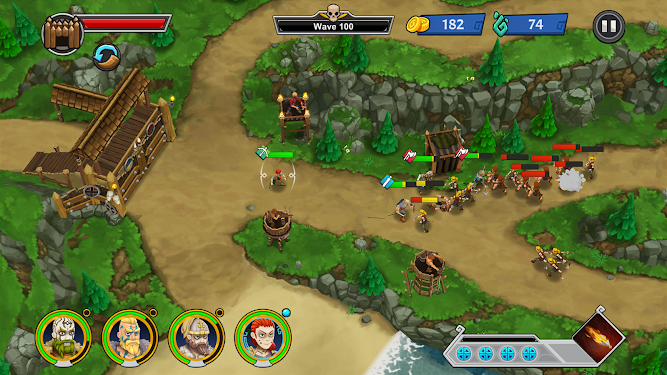