Do you enjoy playing with numbers? Sudoku is getting old for you, aren’t you? We bring you this amazing Mini Sudoku puzzle game that will energize your mind. You will love this game, we assure you.

How to play Mathematical Mini Sudoku?

You can do it in a few minutes. Enter a number in the cells by clicking on them. Each cell can only have a number from 1 to 9. We will automatically delete any other characters.

Once you have filled the 9 cells you can click on the Check button that is under the Mini Sudoku grid. This button is used for checking the solution and will show a message whether it is correct or not.

It is always logically deducible to deduce all of the numbers. Taking notes will make it easier for you to locate the answer. If you can solve the puzzle without using a pencil and paper, that would be even better!

How to solve Mathematical Mini Sudoku?

Given that all the cells in Mini Sudoku are blank from the beginning, with no helping numbers, the only option to solve it is to consider the possible numbers or candidates that may go into each cell. Then all the rows and columns should be analyzed taking into account the sums. After that, the numbers that do not match should be rejected until finding the suitable ones.

The possible candidates according to the hint given in each cell and considering the explanation in the section “About Mathematical Mini Sudoku” go as follows:

For cells with odd numbers: 1 and 9 (numbers 3, 5, and 7 are odd but they are also prime. Remember that being prime is a priority so prime numbers will never go in a box indicating even or odd).

That being said, it is deduced that:

Cells with odd numbers will be the ones with fewer candidates: only two.
Therefore, these numbers can be found faster and more easily than the rest.

Since odd candidates are only two, there would only be two cells for odd numbers in each Mini Sudoku. This means that if you find one of the numbers you will also find the other one by elimination. For example, if you know that number 1 is the only candidate that matches in a cell, number 9 must go in the other and vice versa.

The next step would be analyzing rows and columns whose sum has the lowest value since there will be statistically fewer possible combinations of three numbers that equal that value. Therefore, it will be easier to find or reject some of them.

Then add up all the candidates in each row and column to see whether the result matches or not.

FEATURES:
✔ 100% free to download
✔ User-friendly interface for better use
✔ Share with your friends and ask them for a challenge to play and beat your score.
✔ Free hints if you are stuck anywhere

WE LOVE YOUR FEEDBACK:

To give you guys the best gaming experience, we simply ask that you review the game for us. We promise that all our games will always be free. 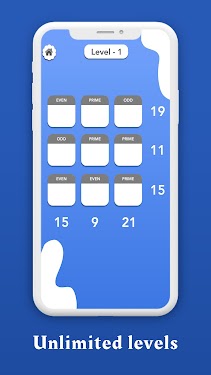 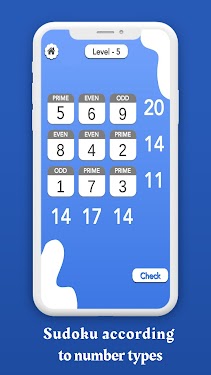 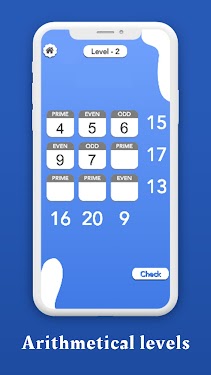 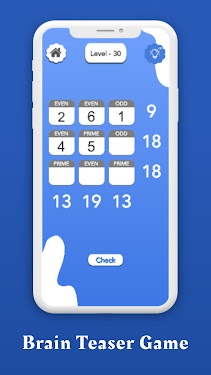