New  CallBreak
Call Break is a 4 players strategic card game played with 52-deck of cards. Players are the dealer– each player takes turns to deal the cards. It is a turn based game. The winner is decided after 5 rounds. The objective of the game is to get as many tricks (points) as possible in each round. You must follow suit and play the highest card to win a trick. And, SPADE is the trump suit of this tas game. A round starts once everyone gets 13 cards each and they “Call (Bid)” the number of tricks they can take in the round. The player with the maximum points at the end of the 5 rounds wins the game.

Deal
Any player may deal first: subsequently the turn to deal passes to the right. The dealer deals out all the cards, one at a time with face down, so that each player has 13 cards. The players pick up their cards and look at them.

Bidding
Starting with the player to dealer’s right, and continuing clockwise round the table, ending with the dealer, each player calls a number, which must be at least 1. (The maximum sensible call is 8.) This call represents the number of tricks which the player undertakes to win. In this game the tricks bid are known as “calls”.

How To Play
The player to dealer’s right leads to the first trick, and subsequently the winner of each trick leads to the next.

Any card may be led, and the other three players must follow suit if they can. A player who cannot follow suit must trump with a spade, provided that this spade is high enough to beat any spades already in the trick. A player who has no cards of the suit led and no spades high enough to head the trick may play any card. The trick is won by the player of the highest spade in it, or if it contains no spade, by the player of the highest card of the suit that was led.

A player who is able to play a card of the suit that was led is not obliged to head the trick. This also applies when spades are led: players may play higher or lower spades as they wish.

A player who has no cards of a suit is said to be “off” that suit. If is off the suit that was led, and there are no spades in the trick yet, the player must play a spade if possible. If there is already a spade in the trick, the player who is “off” the led suit must play a higher spade if possible. If the player only has lower spades, he or she can “waste” one of these spades to avoid taking an unwanted trick later, or can throw a card of another suit.

Scoring
To succeed, a player must win the number of tricks called, or one more trick than the call. If a player succeeds, the number called is added to his or her cumulative score. Otherwise the number called is subtracted. After the last round, winner will be declared who wins all games. For example, a player who calls 4 must win 4 or more tricks to succeed, and in this case gains 4 points. Winning 3 or fewer tricks counts as a loss, and the player loses 4 points. 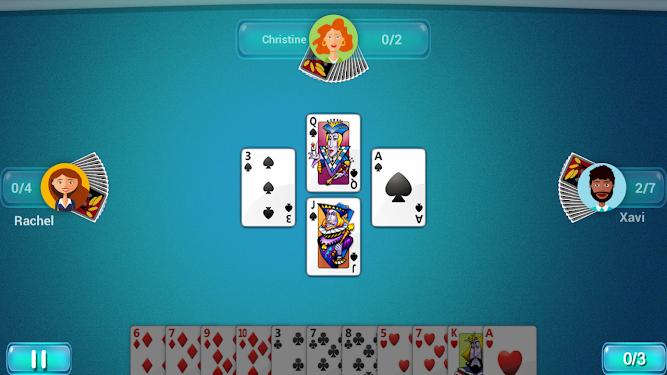 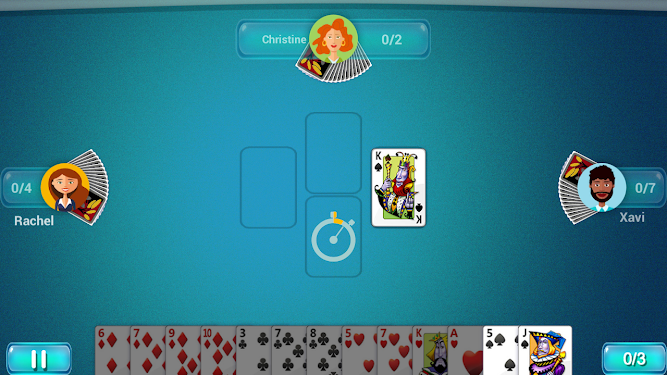 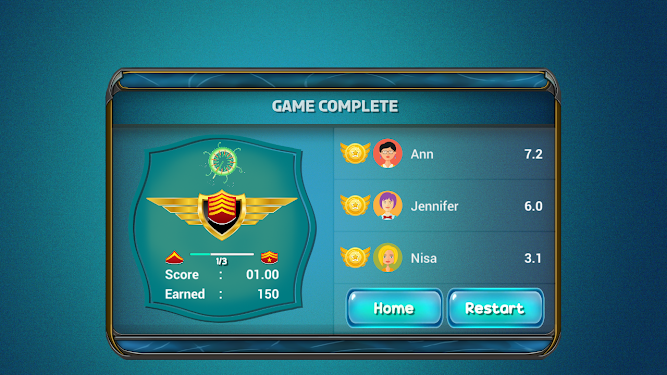 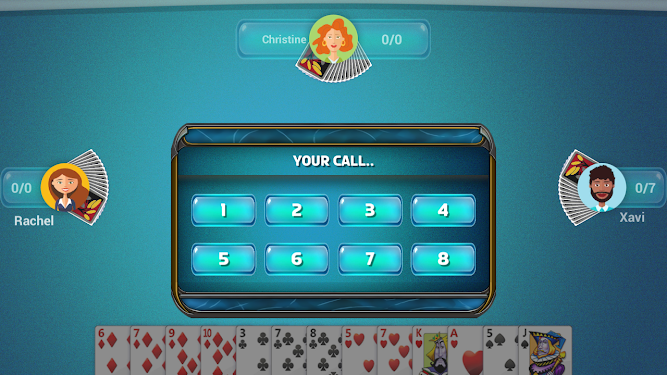